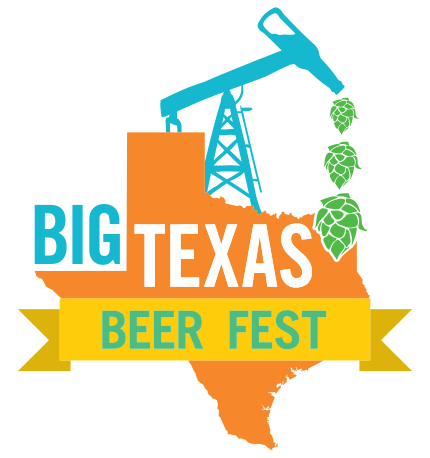 The Big Texas Beer Fest is Dallas’ original beer festival. The 2017 event is the sixth-annual. As far as we know, we’re the first craft beer festival to take place over a *2* day period on March 31 and April 1 at the Fair Park Automobile Building. Last year’s festival featured 120 breweries and over 500 beers. We expect similar numbers for this year’s event.
BTBF is well-known as the festival to go to for exclusive and rare beers, one-offs and special firkins. Since brewers never know when beers will be ready, we always release the beer list about 1 week before the event. Grab your tickets now, as they have always sold out in advance.